All That Remains, Devour The Day & Allegaeon Tickets

Modern metal maestros All That Remains bring their melodic maelstrom to Fillmore Auditorium on Friday 29th May! With support from hard rock gods Devour the Day and death metal demons Allegaeon, the show will be a haven for those who like their music to pack a punch! Get ready for the mosh pit with these hardcore heavyweights! 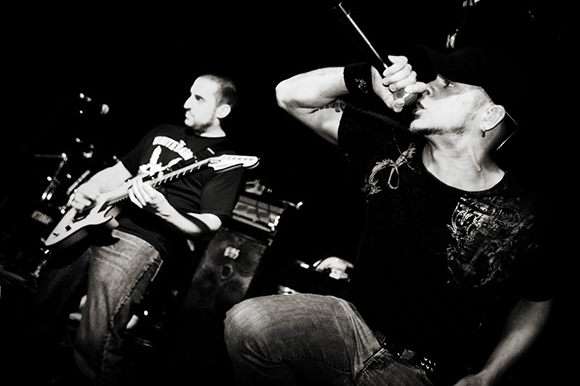 All That Remains are an American metal band from Springfield, Massachusetts formed in 1998. Originally starting life as a side project of former Shadows Fall vocalist Phil Labonte, the band gained momentum when Labonte was asked to leave Shadows Fall and decided to concentrate on All That Remains full time. Their debut album, Behind Silence and Solitude was released in 2002 through Prosthetic Records, but it was their third album, 2006's The Fall of Ideals, which is considered their breakthrough release. The Fall of Ideals entered the Billboard 200 charts at number 75, selling almost 13,000 copies in its first week and its first single, “This Calling”, was the lead song from the blockbuster film Saw III. The group reached a milestone with 2012’s A War You Cannot Win, which debuted at number 13 on the Billboard Top 200 and yielded two hit singles; “Stand Up”, which went to number 1 at Active Rock radio, a first for the band, and “What If I Was Nothing”, which landed at number 2. Their newest album, The Order of Things, was released in early 2015.