Askin Alexandria what they feel about this tour? “Couldn’t be more excited about this tour…. We are back and we truly are better than ever. This tour is going to be absolutely insane and we can’t wait to see you all out there. See you soon," says guitarist Ben Bruce. Likewise, metalcore fans are equally expectant about being pushed to edge with the band's reputation of delivering a seriously outrageous knock-out show. Seriously, get your tickets as fast as you can before they run out. 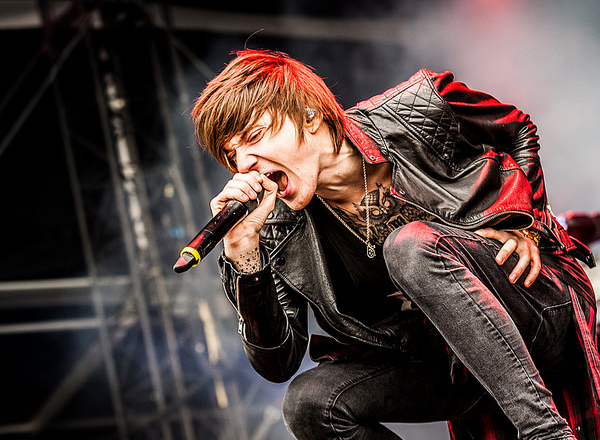 Frontman Danny Worsnop, guitarist Ben Bruce, drummer James Cassells, rhythm guitarist Cameron Liddell and bassist Sam Bettley currently complete the line-up of English metalcore band Asking Alexandria. The band was formed in 2006 in faraway Dubai, by guitarist Ben Bruce. Upon realizing that it was not the ideal place to launch a metal band, they relocated to Connersville, Indiana and released their debut album "Stand Up and Scream" in 2009. Soon enough, cult-fan bases followed them from different parts of the Atlantic. They had their first crack of entering the Billboard top ten with their "Reckless and Relentless" album from April 2011.