Break down those walls of suspicion, remove those spandrels of doubt and spasms of uncertainty! Bad Religion & Alkaline Trio come to Fillmore Auditorium on Friday, November 19th 2021 with very special guest War On Women. It's time to tap that wellspring of true liberty, and end your emancipation of the mind! Get yourself some tickets right here, and free yourself from the dominion of ignorance. Oh, the commons turned out to be a tragedy, Yeah, the victims are easy to find. But the wellspring of true liberty, is emancipation of the mind! 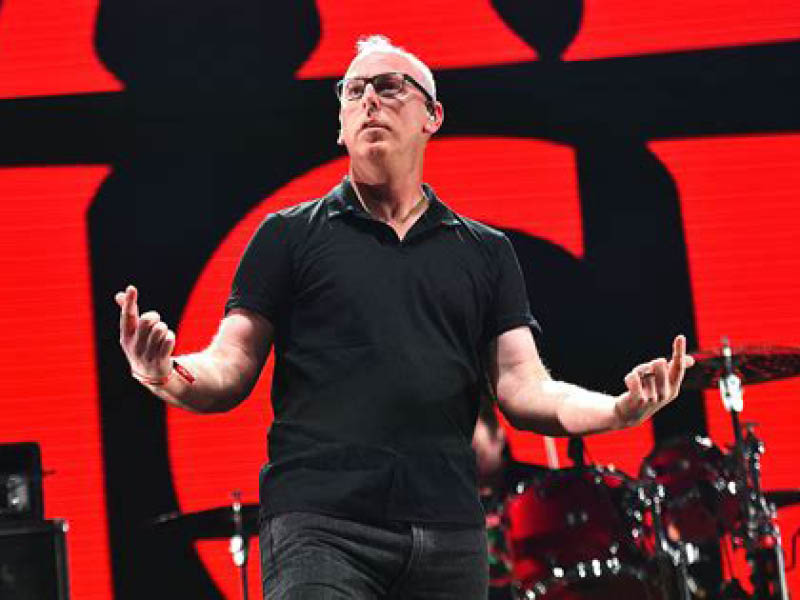 Punk-rock band Bad Religion from Los Angeles, California is lead singer Greg Graffin, guitarist Brett Gurewitz, bass player Jay Bentley, guitarist Brian Baker, guitarist Mike Dimkich, and drummer Jamie Miller. To date, Bad Religion has released seventeen studio albums, two live albums, three compilation albums, three EPs, and two live DVDs and are considered one of the best-selling punk rock acts of all time. Their first album to make it up to the Top 20 on the Billboard 200 chart was the album, True North, coming in at number 19. The followed that album six years later with their seventeenth and most recent studio album, Age of Unreason, which came out in May 2019 with the singles "My Sanity", "Chaos from Within" and "Do the Paranoid Style". The album charted at number 73 on the Billboard 200 albums chart, with Loudwire naming it one of the 50 best rock albums of 2019. With the Covid-19 pandemic cancelling shows, 2020 was the first year since the band was formed in 1980 that they have not performed any shows. The latest single, "Emancipation of the Mind" was released on January 20, 2021, to coincide with the inauguration of Joe Biden, and it has some hopeful themes relative to other songs they have made, and was also a rejection of Trumpism.