If you have always wished to hear the renowned band –“Beats Antique” live, then there is an exceptional opportunity to be a part of his live performance, which is scheduled to be held on Saturday, 3rdDecember 2011 at 7.00 pm at the Fillmore Auditorium Co, Denver Co. 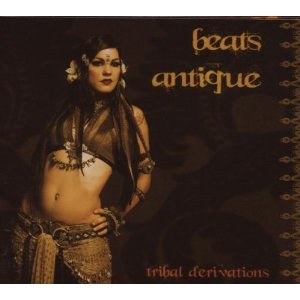 Since the formation of the group in the year 2007 from the distinctive background of performance art scene of San Francisco, the band has been known for literally making it impossible to sit still. They merge the medians as carefully as they infuse the culture, which inspires their sound.

Completely self produced as well as self composed, the trio is always known to give an enthralling performance always for its house filled audience featuring a fusion of middle east belly dance music, hip hop, down tempo, jazz, old school, clown, afro and several other styles of electronic music.

As sold out shows are quite common to the band, book your seats well in advance.