Rising British acoustic singer-songwriter Ben Howard is bringing his incredible material to the Fillmore Auditorium on Saturday 7th February. His music is already critically acclaimed, delving into the soft heartfelt moods of the acoustic genre. The tour will support his debut album release Every Kingdom, released by Communion Records (the label c0-run by Mumford and Sons’ Ben Lovett). Catch the fun loving surfer dude live at the Fillmore Auditorium on Feb 7th 2015! Get your e-tickets early for a guaranteed seat! 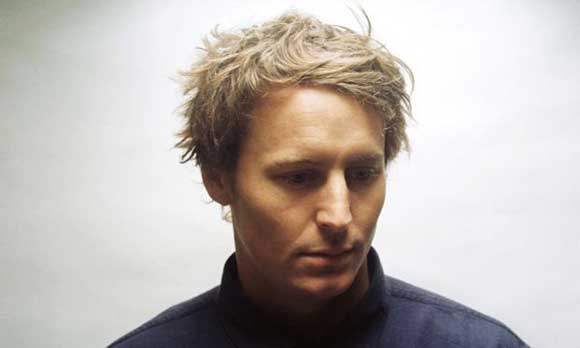 Benjamin John "Ben" Howard (born 24 May 1987) is an English singer-songwriter. He self-released his debut EP Games in the Dark followed by two more EPs, These Waters and Old Pine. He is currently signed to Island and Communion. His major debut studio album came in 2011 titled Every Kingdom followed by two more EP releases, Ben Howard Live (2011) and The Burgh Island E.P. (2012). He performed at 2013 Glastonbury festival on the Pyramid Stage on Saturday 29 June. He will release his second studio album, I Forget Where We Were, in October 2014.