Fillmore Auditorium presents Big Sean on Tuesday 28th March 2017 and he is going to blow you away!

Pulling out all the stop, is Big Sean – he sure knows how to make a crowd go wild, with a phenomenal, unforgettable show! As one of the biggest newcomers on the Hiphop scene, Big Sean is selling out stadium tours across North America. Catch LIVE this March – Tickets are on sale now! 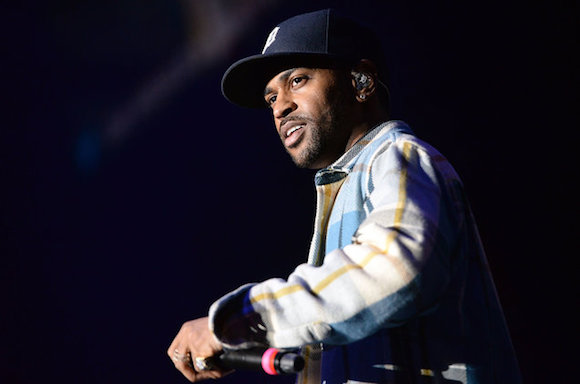 American rapper from Detroit, Michigan, Big Sean has become the name on everyone's lips. After signing a contract with Good Music (Kanye West label), his career transformed almost over night from an underground artist to mainstream and now selling out! His most recent release of his 2015 album, 'Dark Sky Paradise' went to the top of the charts and hit the number 1 position, making it his first of many to come! Get ready this Spring to see his live performance at a venue near you!