Blackberry Smoke, The Temperance Movement & The Ben Miller Band team up this February for one of the biggest rock shows of the year! Admired by many including top artists: ZZ-Top, Dierks Bentley and Zac Brown Band, ticvkets are highly sought after, with shows selling out fast. Prepare for epic sound ballads, and three’s a crowd with The Temperance Movement and Ben Miller Band getting in on the action. Head down to the Fillmore Auditorium on Saturday 21st February! Tickets available now. 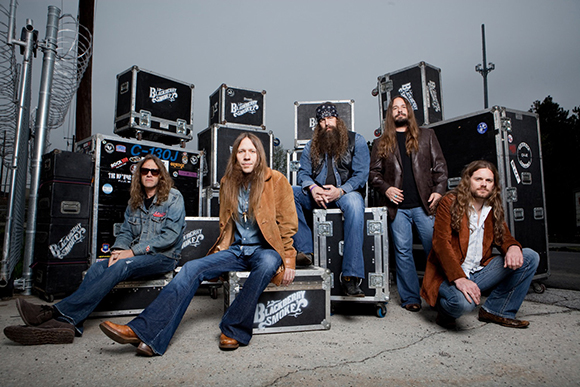