Grammy Award-winning Latin rock band Cafe Tacvba comes to Fillmore Auditorium on Wednesday 10th October 2018 on their extended Niu Güeis Tour! One of the biggest names in the history of Latin rock, the politically-driven band will be performing from their most recent release, 2017's Jei Beibi, as well as songs from their nearly three-decade career! 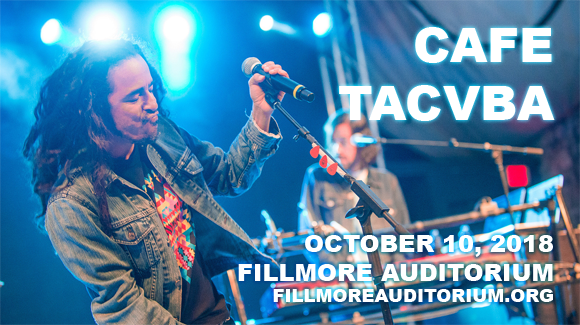