Citizen Cope the acoustic genius from Memphis will hit the road this Autumn for the 10 Anniversary of Clarence Greenwood Recordings in which they will be playing the album in full live on stage! Citizen Cope will touchdown at the Fillmore Auditorium on Saturday 15th November. Don't miss out on this intimate and incredible artists, tickets available now! 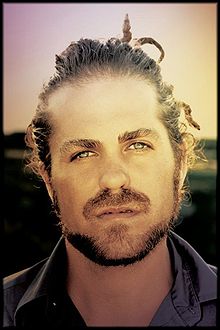 Citizen Cope is an American Producer, singer-songwriter and performer. His blend of blues, soul, folk, and rock are seamless and unique. His huge popularity derives from his heartfelt, raw lyrics, rarely heard in modern music. He produces his own record label which was found in 2010. Now his tours are most sellout and his music continues to push the barriers of modern genres. To be part of the action, get your tickets now.