InSomnias in Colorado are in for an unbelievable summer because the girls of Dreamcatcher are coming for their much-awaited U.S. tour! The eight-date trek titled Apocalypse: Save Us will have the K-pop group perform in major cities, including Denver, Colorado. On Tuesday, 12th July, Dreamcatcher will light up the stage at the Fillmore Auditorium. They are slated to perform their biggest hits, plus their new tracks from their sophomore album, Apocalypse: Save Us. If you adore Dreamcatcher’s unique rock-infused pop music, you better hurry and grab your tickets now because this show is going to be jam-packed! 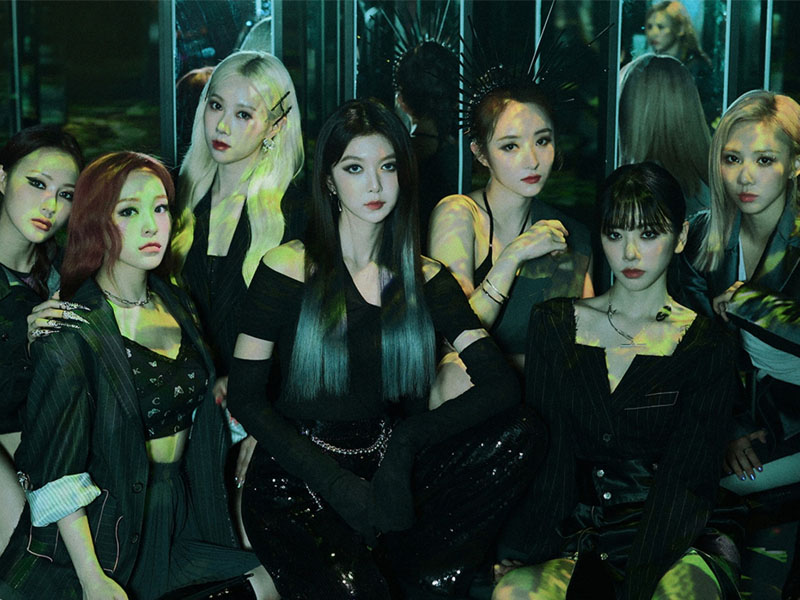 Dreamcatcher’s debut was unlike anything K-pop fans have ever seen before. The group had a unique musical style, which was somewhat reminiscent of goth rock. The group's concept is a far cry from most K-pop girl groups who dress in colorful outfits and whose music videos are filled with cute concepts. Dreamcatcher displays dark themes in their music videos. Although the vocals sound poppy, the music is mainly infused with rock and some EDM.

The group debuted in January 2017 with the song “Chase Me” from their single album, Nightmare. A few months later, Dreamcatcher dropped their second single album, Fall Asleep In The Mirror, which spawned the title track, “Good Night.” In July, the group released their first EP titled Prequel. The record debuted at number 5 on the Billboard World Albums chart. Prequel featured the hit, “Fly High.” In 2018, Dreamcatcher started the year with the critically-acclaimed single, “Full Moon.” The song peaked at number 16 on the Billboard World Digital Song Sales chart. The group released a few more notable EPs and their full-length debut album Dystopia, The Tree of Language, which peaked at number 3 on the Korean charts. This 2022, Dreamcatcher drops their latest studio album, Apocalypse: Save Us.