Indie rockers, Foster The People & special guest Milo Greene comes to Fillmore Auditorium on Wednesday 13th May 2015! Here to promote their fresh new album, Supermodel, released last year, along with their classic hits such as 'Pumped Up Kicks' which peaked at #1 on the Billboard Alternative Songs Chart, #3 on the Billboard Hot 100 and #18 on the UK Singles Chart!
Their live performances are described as energetic and atmospheric, this show will definitely knock your socks off! 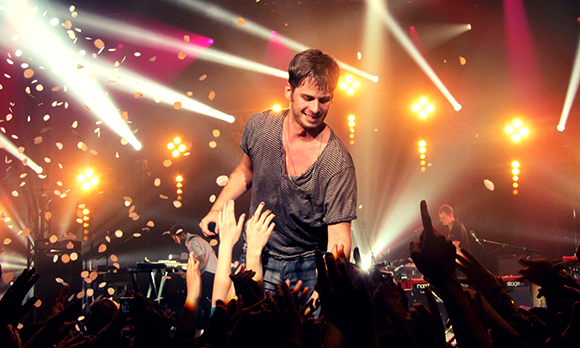