Halestorm & The Pretty Reckless comes to Fillmore Auditorium on Tuesday 2nd June 2015!
After scoring two top 10 singles ("I Get Off" and "It's Not You") from their self-titled debut and touring steadily for two years with acts as diverse as Shinedown, Stone Sour, Disturbed, Megadeth, Papa Roach, Godsmack and countless others!
The Pretty Reckless' second full-length album Going to Hell flirts with those themes, most notably on the raucous and roaring title track. Over a twisting and turning riff and bombastic rhythm!
Catch these two epic hard rock acts, one night only! 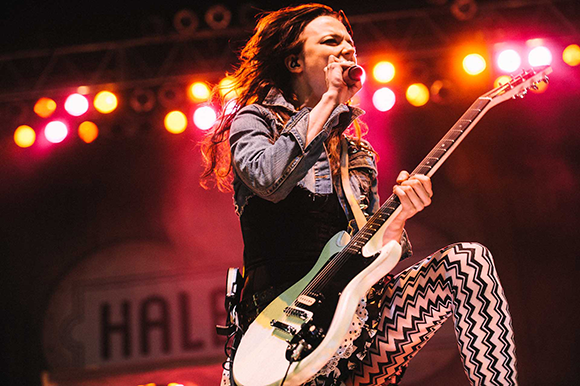