Two of country music's most exciting bands right now are set to tour all across North America for 2020! High Valley & Eli Young Band will be traveling down to Fillmore Auditorium on Friday 14th February 2020 for a night of solid entertainment and plenty of unforgettable moments! As High Valley embark on their headline tour dates, they also bring with them a selection of special guests! Don't miss out on your chance to be a part of their special show at Fillmore Auditorium this Winter season! 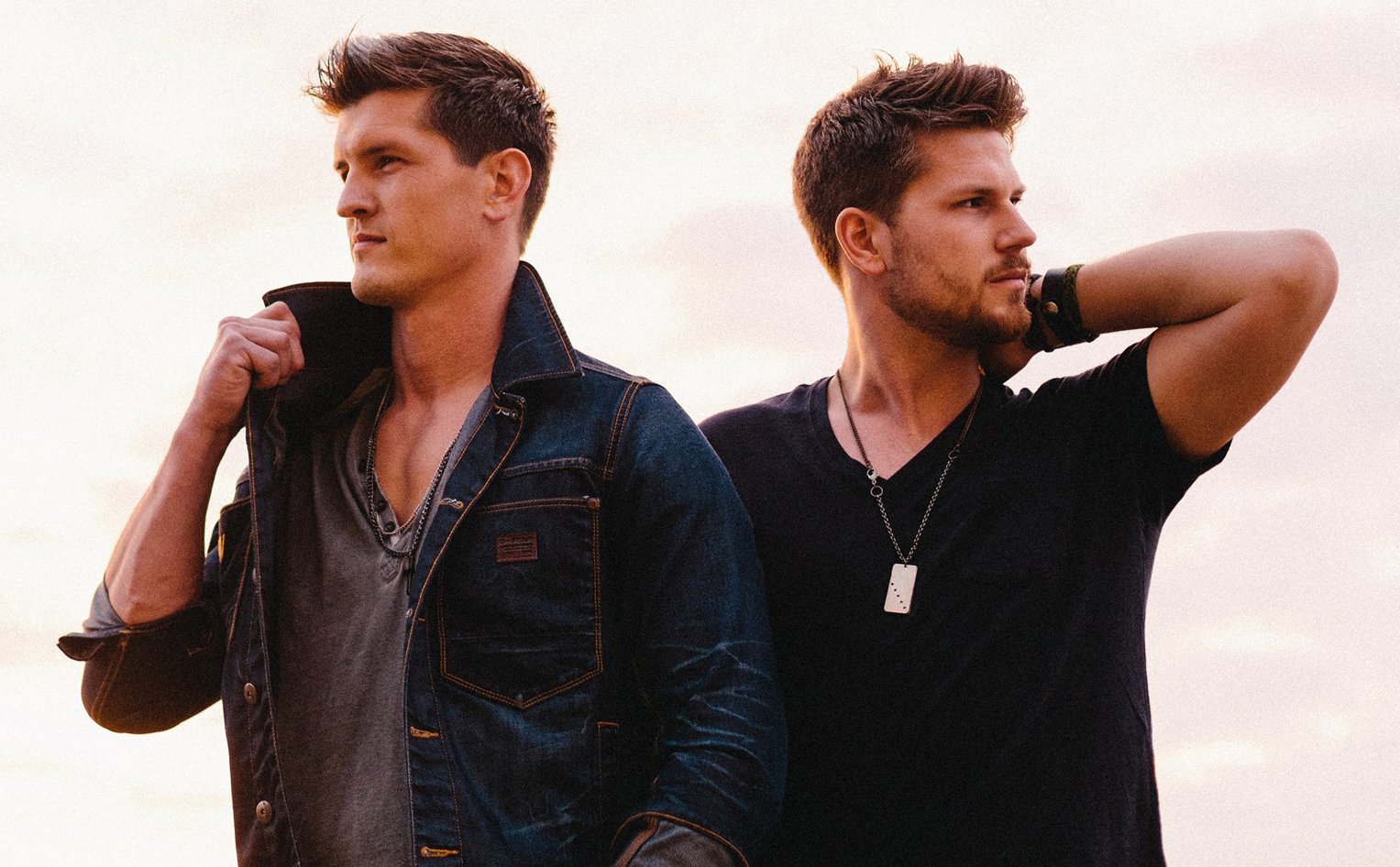 As they gained their success during 2010 – 2015, High Valley made their mark on the Canadian mainstream music scene and grabbed the attention of their dedicated fan base from the get go. With the talented brother duo, High Valley have become one of the most listened to artists of recent years within the country music scene and as their success continues to grow, their 2020 live dates are one of the most talked about concerts for the entirety of the next year to come!

High Valley made a sign to Atlantic Records in Nashville in 2015 and were able to showcase their singles further afield as their songs such as "Make You Mine" hit the US country radio's and the US Country charts! As they made their long lasting impression to fellow musicians, their fans and critics alike, High Valley made their way up to the top and have a steady career ever since.

Eli Young Band are one of those groups that keep on giving, with their talented members of; Mike Eli on lead vocals, guitar, James Young on guitar, Jon Jones on bass guitar, and Chris Thompson on drums, they formed their tight friendship and decided to pursue a career in music, with their first self-titled debut album back in 2002. Eli Young Band have since had a string of successful album releases with the likes of Life at Best and have given their fans countless of hit singles including; Crazy Girl, "Even If It Breaks Your Heart", "Drunk Last Night", and "Love Ain't". As Eli Young Band crept their way up the charts, their name has become popular all around the globe and their songs have hit the Billboard charts countless of times.

If you're looking for the hottest new country music concerts to fill your schedule for 2020, then look no further than High Valley & Eli Young Band as they both take to the road to perform a sensational show that will no doubt be an unforgettable experience – book your tickets above today!