I Prevail: True Power Tour with Pierce The Veil, Fit For a King & Yours Truly Tickets

A huge Rock revolution awaits you this fall as, I Prevail, Pierce The Veil, Fit For a King and Yours Truly all come together at Fillmore Auditorium on Friday, November 4th 2022… in the days after you will still be hearing furtive whispers, “remember, remember the fourth of November.” Grab some tickets and get ready, this is serious new rock revolution, a blend of EDM, some Hip Hop and a dirty slathering of heavy riffs, I Prevail has your night all nicely rocked out. Plus, they have a brand-new album, True Power, due to drop in October… yes, you get to hear it live first! 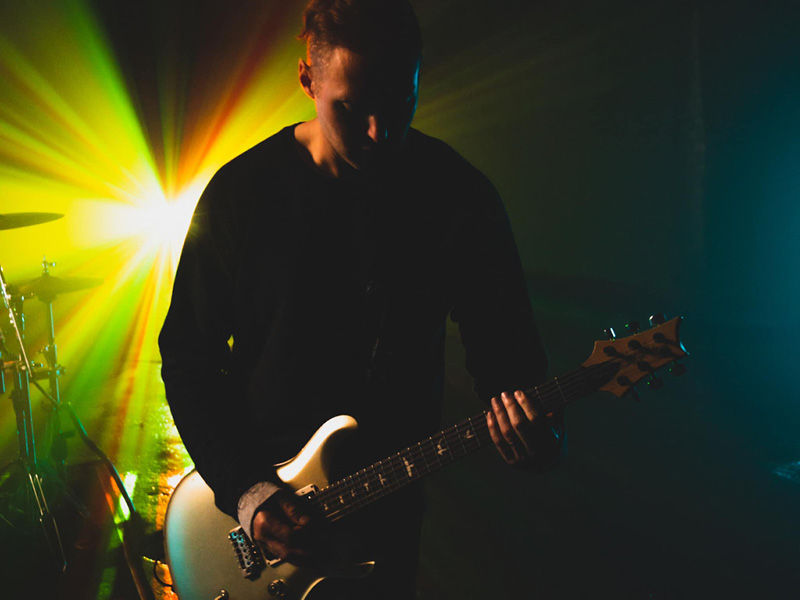 Formed in Southfield, Michigan, in 2013, I Prevail first broke into the scene with their metal cover of Taylor Swift's "Blank Space." The band has since released two studio albums, Lifelines, charting at number 15 on the Billboard 200 in 2016 and, Trauma, charting at number 14 on the Billboard 200 in 2019, and receiving two Grammy Nominations for the Best Rock Album, and the Best Metal Performance for its single, "Bow Down", while the album’s first single, "Breaking Down", hit the top 10 of the Billboard Mainstream Rock Songs chart in May, as well a performing well on Rock Radio along with the albums third single "Hurricane".

From San Diego, California, Pierce the Veil, have released four studio albums, their most critically acclaimed album is their third album, Collide with the Sky, which was released in 2012, reaching number 12 on the Billboard 200 and number 1 on both the Top Rock and Top Hard Rock Albums charts. The album features the hit single "King for a Day", charting on both the Hot Rock Songs and the Digital Rock Songs charts, was nominated for both Best Single and Best Video at the 2013 Kerrang! Awards.