John Fogerty is back in his element and will be rockin’ Denver as he steps onstage the Fillmore Auditorium in Denver, Colorado on October 15, 2013.  Experience the raw power and nostalgia of roots rock and roll through the music of ex-Credence Clearwater Revival frontman, John Fogerty.  Rock it loud and proud, you’ll be taken back to rock and roll’s finest moments. 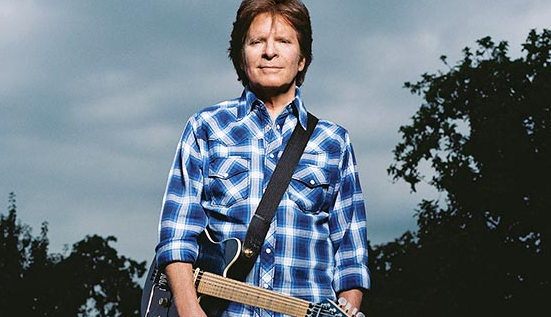 John Fogerty’s music have become anthems of generations of music fans.  From the mid-60s to the early 70s, the band Credence Clearwater Revival has brought swamp pop/roots rock music to the fore.  With his exemplary songwriting and guitar chops with CCR, they have spawned classic rock anthems such as “Proud Mary”, “Born On The Bayou” , “Have You Ever Seen The Rain”, and many more.  Rolling Stone Magazine cited him at number 40 in their list of 100 Greatest Guitarists.  He also ranked number 72 in the list of 100 Greatest Singers; while  the songs “Proud Mary” and “Born on the Bayou” also entered the top 50 rank amongst the Greatest Pop songs.

Let the good times roll once again, and make sure you’ll be there when it happens!  Book your tickets now!