Judah and The Lion Tickets

Indie folk band Judah & the Lion are traveling across the U.S. this 2022 to promote their latest release, Revival. The Nashville-based act is hitting 28 cities, including Denver, Colorado, and will be lighting up the stage at the Fillmore Auditorium on Friday 9th, September 2022! If you’re a fan of alternative, folk, and rock music, Judah & The Lion is guaranteed to be your jam! The band has been known for their iconic songs, “Suit and Jacket,” “Take It All Back,” and “Spirit.” For their show at the Fillmore Auditorium, Judah & The Lion is bringing along indie-pop trio Smallpools as a special guest! Get your tickets now and experience this much-anticipated indie rock celebration at the Fillmore Auditorium! 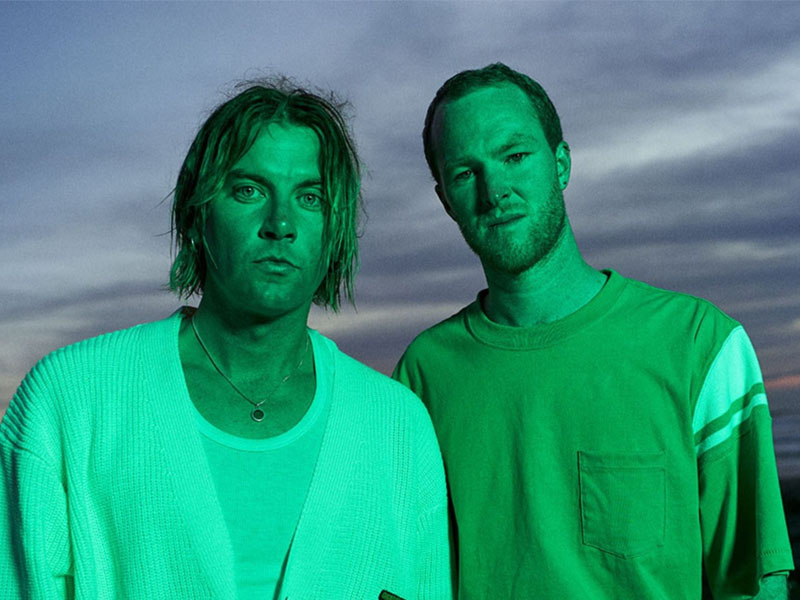 Judah & The Lion first emerged in the Nashville music scene in 2012 when the band won Belmont University’s Best of the Best competition. In the same year, they released their first EP titled First Fruits. One year later, the band followed their debut with the sophomore EP, Sweet Tennessee, which peaked at number 2 on Billboard’s Bluegrass chart and number 9 on the Heatseekers chart. In September 2014, the band finally released their debut album, Kids, These Days. The record performed well on the Heatseekers and the Folk-Rock charts. The band embarked on a few supporting tours and a headlining tour to promote the album.

The release of the sophomore album, Folk Hop ‘N Roll became a landmark that Judah & The Lion was a band on the rise. The record peaked at number 17 on the Independent Albums, number 3 on the Alternative New Artist, number 2 on the Billboard Heatseekers Albums charts, and number 7 on the Americana/Folk Albums chart. In 2018, the iHeartRadio Awards nominated the band in three categories, Alternative Rock Artist of the Year, Best New Artist, and Best New Rock/Alternative Rock Artist.

Judah & The Lion’s third full-studio effort, Pep Talks, was their most successful release. The record entered the Billboard 200 chart and peaked at number 18. Moreover, Pep Talks also peaked at number 3 on the Independent Albums and number 2 on the Top Rock Albums chart. This 2022, the band is slated to release their fourth album, Revival, which will hit the shelves in June.

Get your tickets now to see Judah & The Lion at the Fillmore Auditorium on Friday, 9th September 2022!