Juicy J comes to Fillmore Auditorium on Friday 10th February 2017
Juicy J comes to Hollywood Palladium on Saturday 4th February 2017 for a night of unforgettable hip hop extravaganza! Juicy J will just squeeze out and keep the jams flowing, to give you an energy boost! Get your tickets today to ensure you don't miss out. 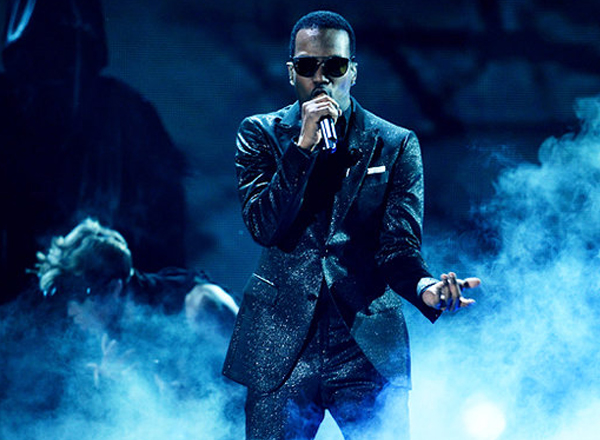 For pre-millenial hip hop fans, Juicy J is the man who built Southern hip hop, gangsta rap group Three 6 Mafia. Later on, he branched out on his own and released his solo album "Chronicles of the Juice Man" in 2002. Some years afterwards, Juicy J was often spotted collaborating with rapper Wiz Khalifa, including forging a partnership with Khalifa as part owner and A&R rep of the music label Taylor Gang. His 2013 album proved Juicy J was determined to step up his game. "Star Trippy" charted at number 4 on Billboard's 200 chart and made it to number 2 on the US Top R&B/Hip Hop Albums chart. Juicy J's biggest hits came from the said album, which include “Bandz a Make Her Dance”, “Show Out”, and “Bounce It”. The album also featured a star-powered guest line-up which include Justin Timberlake, Chris Brown, Wale, and The Weekend.