Juicy J, founding member of Three 6 Mafia and talented rapper/songwriter, is playing live at Fillmore Auditorium on Thursday 30th January 2014! Renowned for his on-stage infectious energy and on-point rapping skills, Juicy J is sure to bring some incredible trippy sounds to the stage. Get your tickets now to ensure your place at this incredible performance! 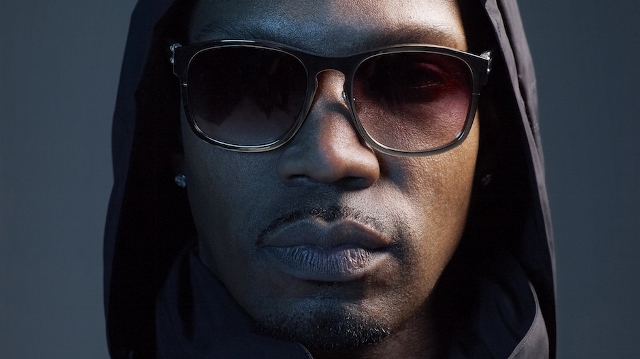 Juicy J, born Jordan Michael Houston, co-founded the internationally known 'Three 6 Mafia' with DJ Paul and Lord Infamous. Three years later, Juicy J launched record label Hypnotize Minds and released his debut studio album 'Chronicles of the Juice Man' in 2002. Alongside DJ Paul, Juicy J won an Academy Award for Best Original Song at the 78th Academy Awards. Since focusing on his solo career, Juicy J has collaborated with huge names including Wiz Khalifa, 2 Chainz and Lil Wayne. Juicy J's career is sky-rocketing with new material due to be released. This is a fantastic opportunity to see him live, so make sure you get your tickets now to avoid disappointment!