Metalcore fans it's your luck day as Killswitch Engage & August Burns Red have both announced that they will be Re-hitting the road across North America for 2022! This coming spring you can catch them both as they touch down at Fillmore Auditorium on Thursday, March 3rd 2022! Killswitch Engage are known for their hard hitting, powerful and epic shows and 2022 brings them once again to their US fan base to showcase just that! Tickets are selling fast so secure your place in the crowd before it's too late! This is the resceduled show orignally planed for April 1st 2020. 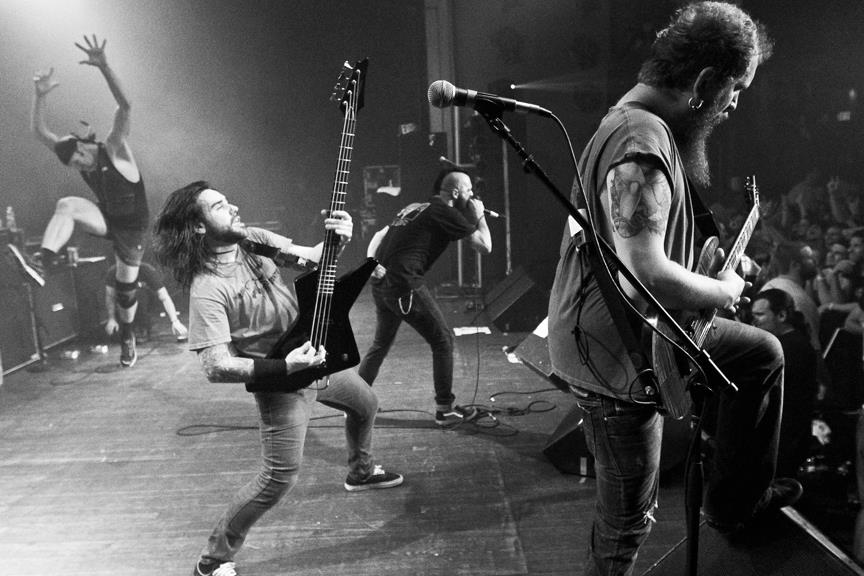 The American Metalcore group Killswitch Engage have grabbed the attention on the scene ever since their first debut back in 1999. With their talented line-up including musicians; vocalist Jesse Leach, guitarists Joel Stroetzel and Adam Dutkiewicz, bassist Mike D'Antonio, and drummer Justin Foley. Together they have transformed their career from the underground music scenes to the mainstream with an incredible eight studio albums and live performance albums, all of which have highlighted on just how great they are.

With their massive album release in 2004 with The End of Heartache, Killswitch Engage grabbed the 21 spot on the Billboard 200 and impressive sales of over 500,000 shipments for their release, just in the United States alone! With their album single then grabbed a nomination at the 2005 Grammy Awards and have since sold over four million records in America. With their amazing records they have been titled as one of the best within the New Wave of American Heavy Metal and are known to be one of the pioneers of the Metalcore genre.

Together they have toured the world and taken to stages at some of the greatest rock festivals including; Soundwave Festival, Wacken Open Air, Reading and Leeds Festivals, Ozzfest, Download Festival, Rock on the Range, Rock Am Ring, Mayhem Festival, Monsters of Rock, Pointfest, Knotfest and many more!

Back with a brand new album titled Atonement released in the Summer of 2019, Killswitch Engage are bringing their latest material to the stages across North America, along with all of their biggest and most loved anthems to date! Don't miss this incredible showcase!