Time will stop as you indulge in the gorgeous voice of the rising star of country music, Lee Brice on November 08, 2013, 07:00 PM at the Fillmore Auditorium in Denver, Colorado. You’ll be showered by his emotion-filled songs, stunning stage presence and ornately resonant, incredibly masculine vocals, could there be anything better than that? 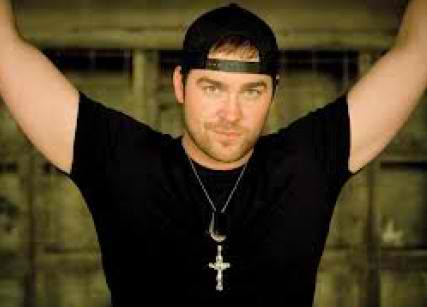 The man with a golden knack in song writing and singing, Lee Brice is nominated four times in Academy of Country Music Award, nominated as the New Artist of the Year in 2012 CMA Awards and Top New Male Artist in 2013 ACM Awards. This American country music singer began writing songs for Jason Aldean, Cowboy Crush and Keith Gattis in 2007. He co-wrote Garth Brook’s single “More Than a Memory” which became the first single to debut at no. 1 in the history of Billboard Hot Country Songs chart. Lee emerged in the music scene as his major-label first studio album “Love Like Crazy” released on June 2010 and debuted at no. 9 on the US Billboard Top Country Albums chart. It charted three singles, “She Ain’t Right”, “Happy Endings” and “Upper Middle Class White Trash”. In October 2011, his sixth single “A Woman Like You” from the second album “Hard 2 Love” was released. The song stayed at no. 3 on the Hot Country Songs chart for 56 weeks making it the song with the longest run in chart’s history. The album spawned another two no. 1 singles, “Hard to Love” and “I Drive Your Truck”.  His cohesive musical style has gained him a lot of praises from critics.

This is something you should never miss. Ticket sales are going crazy, secure yours ASAP!