Matisyahu and The Dirty Heads Tickets

Prepare to let loose and dance the night away with high-energy Hasidic Jewish dancehall/hip-hop singer Matisyahu, live at the Fillmore Auditorium September 8, 2012 at 6:30 p.m. 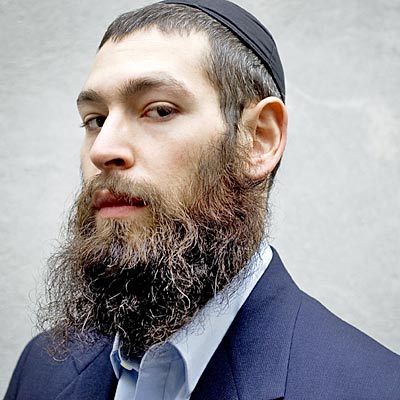 Matisyahu rebelled against his Jewish upbringing as a child and experimented with drugs, and strongly identified with the band Phish. Thus, his love for reggae took root.

This will be a night full of dynamic rock and reggae jams, blended with some great hip-hop. Make sure to bring all your friends and get your tickets today!