The incredible uniquely talented Melanie Martinez will be making her way across North America this summer on her K-12 tour in support of her latest album! Join this rising star as she makes a stop off at Fillmore Auditorium on Sunday 26th July 2020! Tickets are now on sale and her tour has already been noted as one of the most exciting of the entire year! 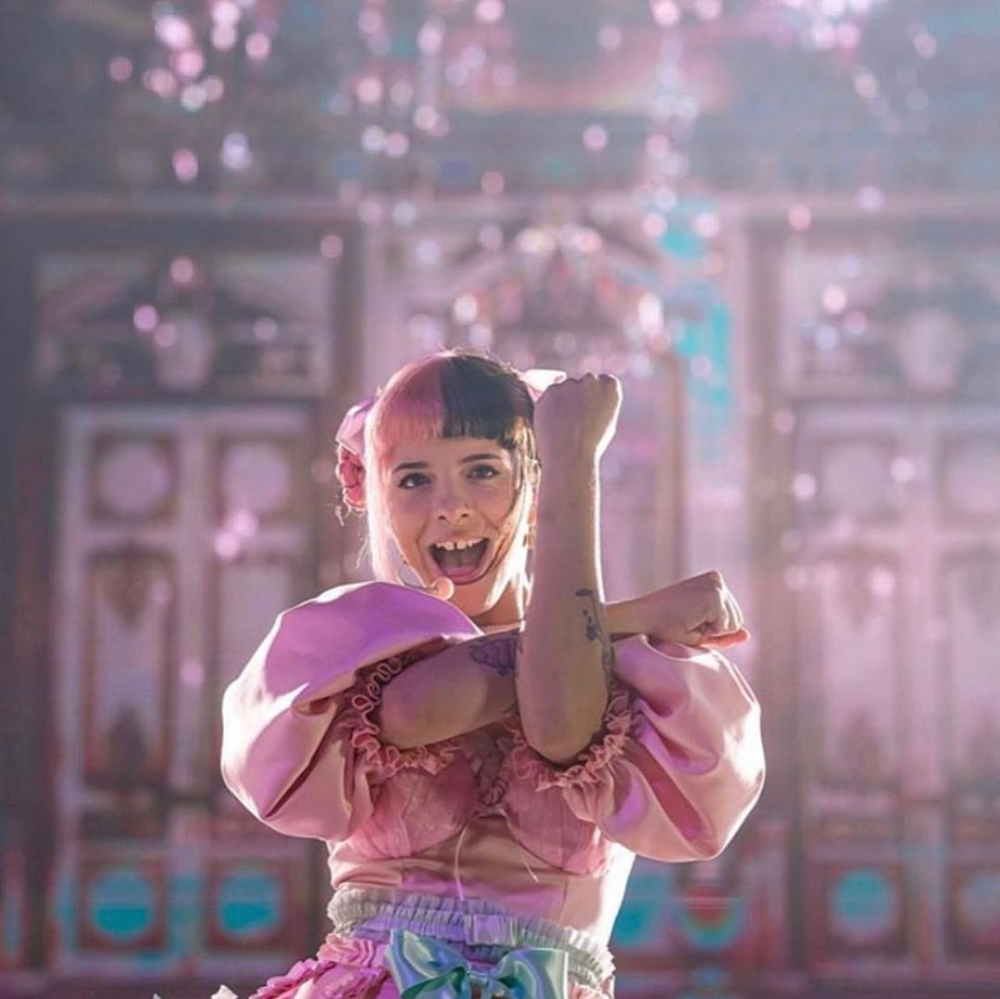 With her ever rising status in the alternative pop scene, Melanie Martinez is rising up to the top and giving fans excitement as she has released her K-12 album just last year and plans an extensive tour in support of the record! With so much hype surrounding K-12, Melanie is bringing a selection of songs from her collection to the stage and you can grab the chance to be there – don't miss out as she heads on down to Fillmore Auditiorium the summer!

Melanie Martinez first blew everybody away as she appeared on the hit TV competition, The Voice, as she gained such a positive response from the judges and the audience, we all knew that we hadn't seen the last of Melanie Martinez! After the TV show aired, Melanie kept on her creative journey and progressed into a solo star as she gave to the world her debut record Cry Baby back in 2015 she { that she had what it takes to go far as she gave to the world songs from the record such as "Sippy Cup", "Mad Hatter", "Mrs. Potato Head", "Cry Baby", "Pacify Her" and "Soap!" As all of her singles hit the big time, Melanie Martinez has been exceeding all expectations and keeps on into 2020 as she has just released her second album K-12!

"It was 2012. From that moment, I was hooked, I knew regardless of how far she made it on the show, she was going to go somewhere because she stood out. As an artist myself, it really caught my attention. In 2014, Martinez released her Dollhouse EP, and it was an instant favorite. The catchy hooks and dark side of pop she displayed were just something I don’t think anybody in the music industry could compete with, it only made me believe in how much further she could go in the industry. Pop Star of the future!"