Electronic Music producer and DJ Michal Menert, Exmag & Marcelo Moxy are out touring with new material at the Fillmore Auditorium on Friday 7th November. Catch all the action and get your tickets now! 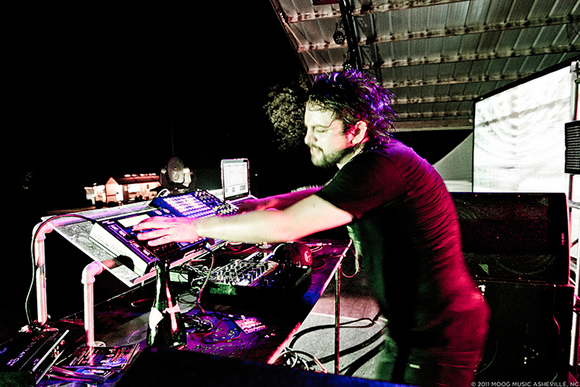