Mile High Mardi Gras is an event you cannot afford to miss out on celebrating. Book your tickets for Saturday the 19th of February 2022 at the Fillmore Auditorium, Denver, Colorado, to spend an amazing evening with Karl Denson’s Tiny Universe, The Pimps of Joytime and New Orleans Suspects. Tickets are limited for this music experience so book yours now to avoid disappointment. Respected and talented Karl Denson’s Tiny Universe and the other acts will wow you with their vibrant energy and funky sound. Don’t wait any longer to book your tickets for 02/19/2022 at the Fillmore Auditorium to enjoy Mile High Mardi Gras. 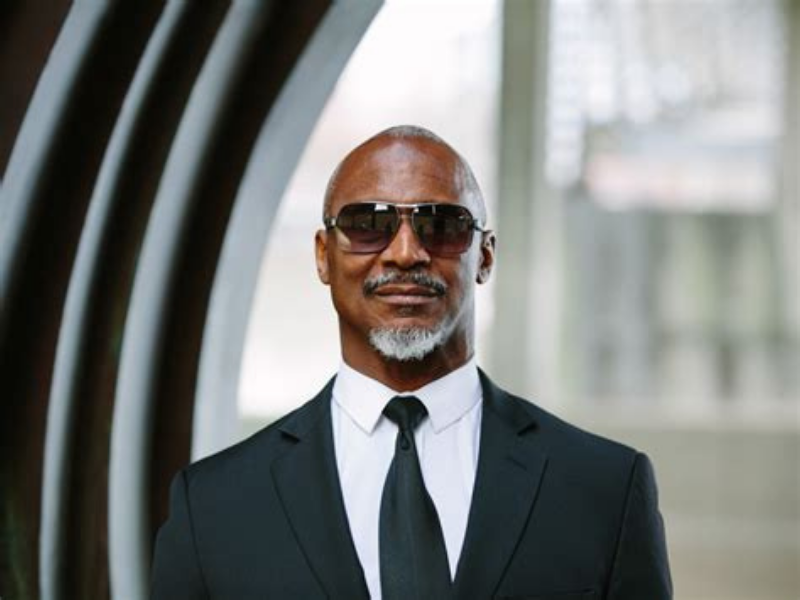 Ensure your Saturday the 19th of February 2022 will be unforgettable by booking your tickets now to be at the Fillmore Auditorium for the Mile High Mardi Gras: Karl Denson’s Tiny Universe with The Pimps of Joytime and New Orleans Suspects. Karl Denson is an American funk and jazz saxophonist, flutist and singer that has years of experience playing live and recording music, recording with artists such as Jack DeJohnette, Blind Boys of Alabama and Jon Foreman. He leads Karl Denson’s Tiny Universe who have released 5 albums with hit tracks such as ‘Sure Shot’, ‘Hang Me out to Dry’ and ‘Seven Nation Army’. Their latest album ‘Gnomes and Badgers’ was released in 2019, providing a hard-grooving response to these discordant times. The American soul band, Pimps of Joytime, are from Brooklyn and New Orleans and formed in 2005. Their latest single, ‘Lesson’ is currently out and their new album, ‘Reachin’ Up’ can be pre-ordered now. Joining these two fantastic bands are the New Orleans supergroup New Orleans Suspects, formed in 2009 with 5 album releases. Take action by booking your tickets for seats on 02/19/2022 at the Fillmore Auditorium for Mile High Mardi Gras with Karl Denson’s Tiny Universe, The Pimps of Joytime and New Orleans Suspects.