There’s no need to Play Dumb or ask What’s Going On because one of the most anticipated KPOP events of the year is finally here! The South Korean boy band Omega X will invade Denver, Colorado’s Fillmore Auditorium for one exciting concert event this October 12. Catch the “Love Me Like” hitmakers in this concert that would make you sing and dance to their top hits that have invaded the pop airwaves since their 2021 inception. Join thousands of other KPOP lovers in welcoming Jaehan, Hwichan, Sebin, and the rest of the 11-member group to the famous Denver venue. Whether you understand the Korean language or not, you are more than welcome to jam with their hit songs, such as “Play Dumb,” “Vamos,” and “What’s Going On,” among several others. Grab your tickets now before it’s too late. Click the “Get Tickets” button to reserve one for you and your concert buddies! 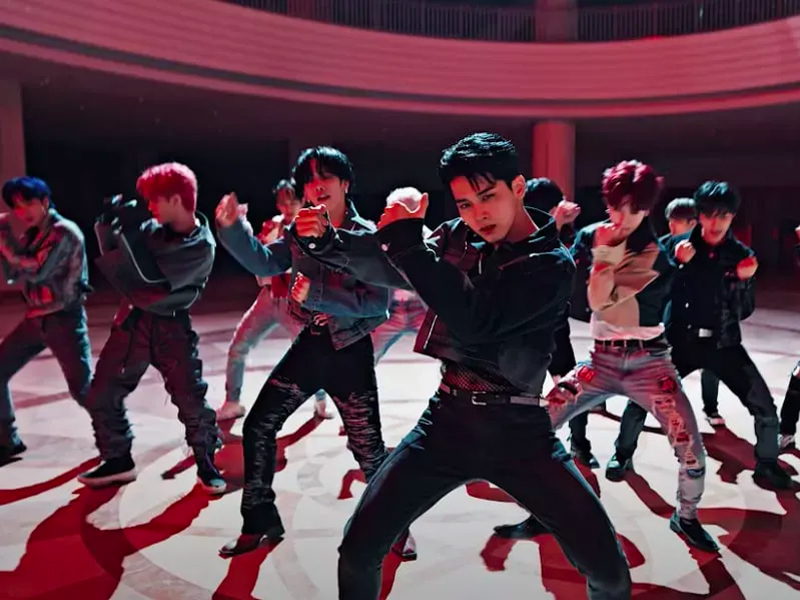 The South Korean boy band Omega X is a product of the label Spire Entertainment. The group comprises 11 members: Jaehan, Hwichan, Sebin, Hangyeom, Taedong, Xen, Jehyun, Kevin, Junghoon, Hyuk, and Yechan. All of the members of Omega X have either previously debuted in other K-pop groups or appeared on survival shows before making their Omega X debut.

In 2021, the group published their first extended play (EP), titled "Vamos," which was shortly after followed by a singles album titled "What's Goin' On." The following year was an even busier one for the group, as they published their second extended play (EP), titled "Love Me Like," as well as their debut studio album, titled "Story Written in Music." In addition, they made their debut in Japan with the publication of the mini-album titled Stand Up!

The boys may be new to the industry, but they have proven that they are a force to be reckoned with. Their online presence is undeniable, and their fanbase is fast-growing. In fact, their videos on YouTube have racked up millions of views already.

This year, the 11-member band will embark on a world tour dubbed "CONNECT: Don't Give Up." The trek will kick off in September with five tour stops in Latin America, followed by 14 United States shows in October, including Boston, New York, Los Angeles, Atlanta, Orlando, and many others. They will also stop at Denver, Colorado's Fillmore Auditorium on October 12. Don't miss to witness the boys perform live on stage and get together with the members of FOR X fandom! Get your tickets now!