Calling all P1ece’s! P1Harmony is coming to Denver! Get ready as the Kpop sensation P1H performs live on 23rd March 2022 at the Fillmore Auditorium. Surely, P1ece’s have been waiting a long time for this moment to see Keeho, Theo, Jiung, Intak, Soul, and Jongseob in person. This 2022, P1H brings the Plustage H Peace: Live Tour to the United States for the very first time. The 2022 tour kicks off in Seoul, Korea, followed by dates in the US, including lucky Denver, Colorado! You do not want to miss this opportunity as the sextet brings a groundbreaking, energetic show to your city. 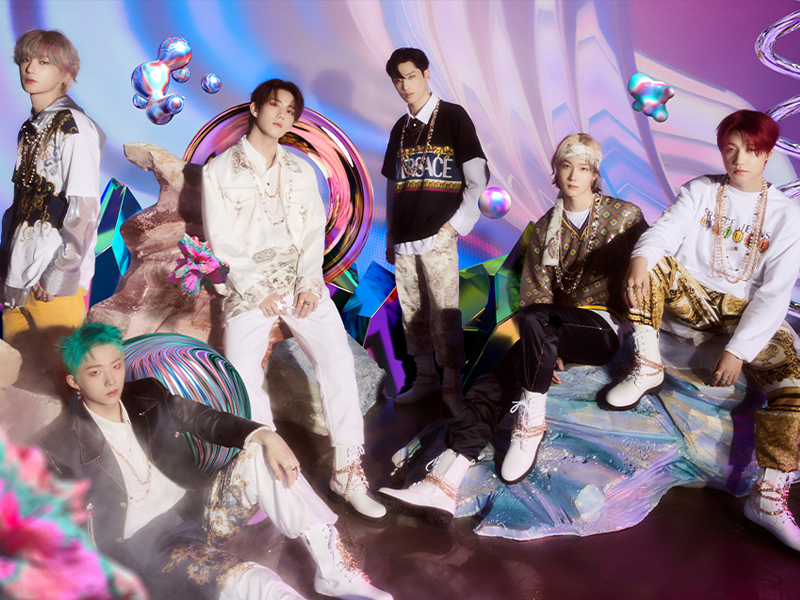 P1H is a six-member boyband hailing from Seoul, Korea. The group was signed under FNC Entertainment and debuted on October 28, 2020, with “Siren.” The song contains powerful hip-hop influence that heavily demonstrates the group’s strong vocals.

In 2021, the group released a comeback song entitled “Scared.” This comeback, the group came in stronger and with a higher level of energy.

This 2022, P1H came back with “Do It Like This,” a lively, celebratory track. These singles are part of a three-part mini-album series called Disharmony.

The members were revealed by FNC members one at a time before their debut in 2020. FNC Entertainment initially introduced three members through film character-style teaser videos. The pre-debut film titled “PH1: The Start of a New World " drew Kpop fans' excitement, especially those following senior group SF9, also under FNC. Sometime later, the remaining three members were also revealed.

After revealing all six members, PH1 released a logo performance dressed in all white, clearly showing fans that the group is influenced heavily by hip-hop.