BIG ROCK ANNOUNCEMENT!!! Papa Roach is coming to Fillmore Auditorium on Saturday 9th December 2017 to give fans the best night of their life! Bringing all of their fierce energy that they always do, across the stages of North America – Papa Roach are embarking on tour! You can grab the chance to be part of the crowd as it kicks off! So what are you waiting for? Don't miss this EPIC and unmissable event… Tickets are on sale NOW for their Winter dates! 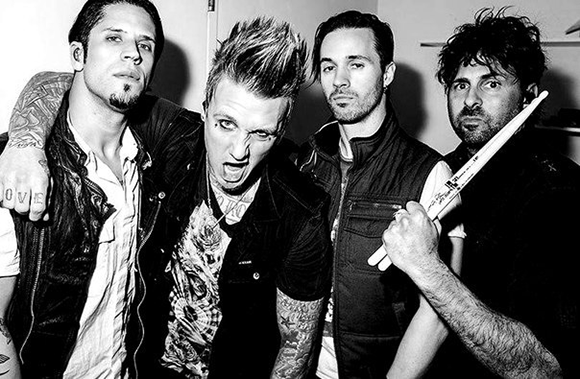 Papa Roach rose to fame in 2000 with their first major-label release was the triple-platinum album Infest. And form then continued their success with Lovehatetragedy (2002), their platinum album Getting Away with Murder (2004), The Paramour Sessions (2006), Metamorphosis (2009) and Time for Annihilation (2010). The group have released their 8th studio album which topped the album charts around the globe! Seether were a prominent force in the rock world in early 2000 with their major album debut Disclaimer is their original album and major label debut.