The 21 yr old music mixer – Porter Robinson has finally announced his much anticipated 'Worlds Tour'. The king of mash-up promised fans a new kind of tour, “career-spanning, mash-up, multi-tracked, sample-triggering live show.” His latest album 'Worlds' is due out later this year, with material possibly included into the tour! The tour is coming to the Fillmore Auditorium on September 6th, tickets available now. 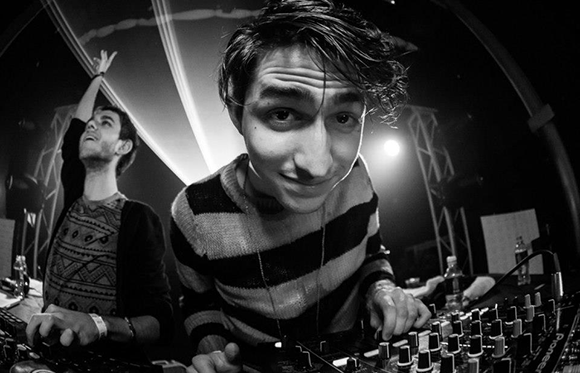 Porter Robinson is a talented young DJ from North Carolina, he started producing at the age of 12! He has become a worldwide name in Electronic music, and often mixes different styles of electronic music. Him latest album 'Worlds' will see him shift his style once again to mix things up (No pun intended).

He has made 7th in the Billboard 21 under 21 list and DJ Times' 2013 ranking for America's Best DJ. Exciting times for fans, where the self-taught producer will set out on a new tour, with support of his latest album!