A 1990’s band that does not need any formal introduction, the world renowned “Savoy Band” will be performing live at the Fillmore auditorium Co, Denver Co on 11th November 2011, Friday at 7.00 pm. 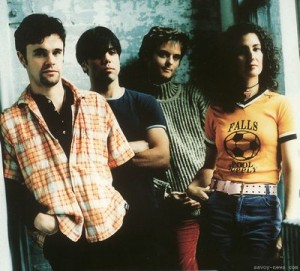 Savoy Band is an American – Norwegian rock trio band featuring three members, Paul Waaktaar, Frode Unneland and Lauren Savoy. Since its inception in the year 1994, the band has released five unique albums, and all of them have been extremely successful.

Success achieved by the band in the industry is worth mentioning. The band has been nominated for three Norwegian Grammy awards and has won two of them in the year 2000 and 2002. Their well known hits include “Rain”, “Velvet”, “Star”, “Grind Your down”, “Whalebone”, and “if you won’t come to the party”.  Till today, the band has sold more than 2, 00,000 albums worldwide.

As sold shows are not uncommon to the band, it is recommended to purchase the tickets in advance.