British singer-songwriter SG Lewis makes his phenomenal return to North America this fall! The 20-date trek will send the acclaimed producer and renowned collaborator to major cities, including a stop in Denver, Colorado! On Saturday, 29th October 2022, SG Lewis is set to deliver his solo works at this much-anticipated concert. Fans can expect a high-energy setlist packed with hits and fan favorites like “More Than a Woman, “Something About Your Love,” “Throwaway,” and many more! If you are an EDM and synth pop fan, you should definitely grab your tickets now and check out SG Lewis’ show at the Fillmore Auditorium! 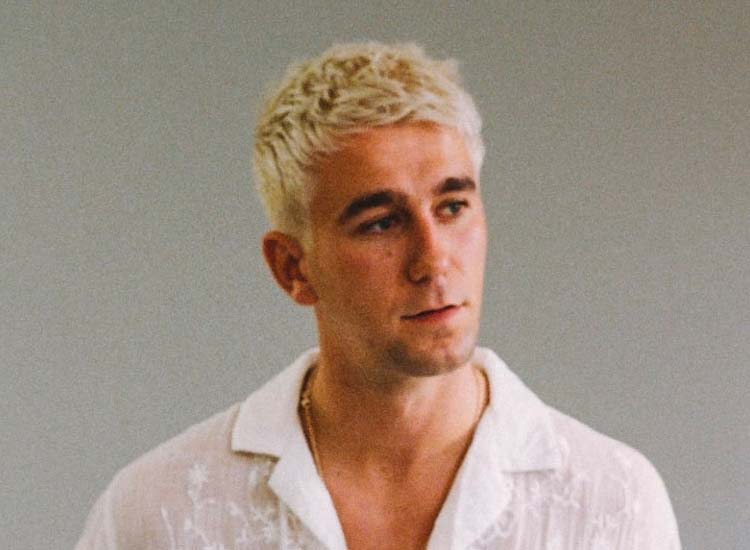 SG Lewis is a 28-year-old singer-songwriter, producer, and musician who has notably collaborated with several renowned artists, such as Bruno Major, Clairo, LANY, JP Cooper, Raye, and many more. Lewis, regarded as an EDM and synth pop wunderkind, hails from Reading, England. At a young age, Lewis was already creating music, performing in bands as a teen, and remixing tracks at home. With the power of the Internet, Lewis self-promoted his music online. He soon garnered a niche following for his evocative tracks. Lewis received his first big break as resident DJ in Liverpool’s Chibuku Club. The young producer, who has a diverse pool of influences from Bon Iver, Timbaland, Common, and The Neptune, soon became a household name in England’s EDM scene.

In 2014, SG Lewis, at 20 years old, signed a record deal with PMR Records. He later caught the attention of the iconic EDM act, Disclosure, and was invited to perform at an epic gig in Ibiza. The following year, Lewis dropped his debut EP, Shivers, which featured guest performances by JP Cooper and Louis Mattrs. He continued releasing mini-albums before finally putting out his full debut album, Times. The record topped the U.K. Dance chart and peaked at number 46 on the mainstream chart. This 2023, Lewis will release his follow-up album AudioLust & HigherLove.