Sound Tribe Sector 9 are an instrumental music group specializing in conceptual and experimental electronic, rock, funk, jazz, drum and bass. The band have released 11 albums in total, and are huge on the festival circuit. catch them live for the 3rd time at the Fillmore Auditorium on Friday 2nd January! 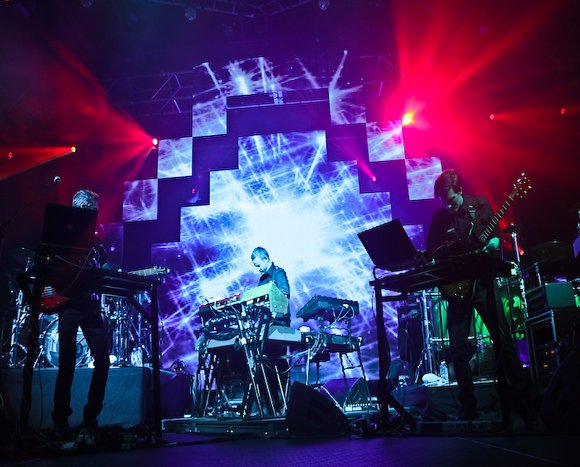