26th January, 2012, Thursday, 7.30 PM at Fillmore Auditorium in Denver, Colorado will be all the more entertaining and interesting for the fact that Steve Aoki, American record producer, elctro house musician and the founder of Dim Mak records will be performing live for the audience. 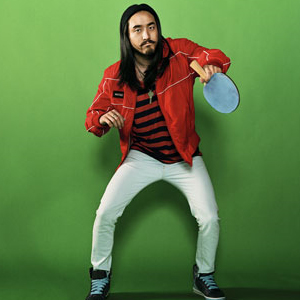 Commonly known by his stage name – DJ Steve Aoki Kid Millionaire, Steve Aoki is one of the most well known DJs in Los Angeles. At the beginning of his career, he was a vocalist for the band – “This machine kills”. Thereafter, he founded his own record label – Dim Mak, which has signed contracts with famous artists such as Whitey, Whirlwind Heat, Bloc Party, and more. The artist has also endorsed and has pro models with WESC (headphone maker) and Supra (Skateboarding Shoe Company). He was even featured as a special celebrity player in the video games NBA 2K8 and 2K9.

The show is unquestionably going to be exciting and thrilling. It can be assured that you will never ever regret your decision and in fact, will be begging for more by the end of the show. The pre- advance booking of the tickets has already commenced, and it is recommended to secure your seats in advance.