It's the second of a three-night-stnad, as the inimitable STS9 – Sound Tribe Sector 9 comes to Fillmore Auditorium on Friday 30th December 2016 for a New Year's treat! The Fillmore favorites create an exciting and immersive experience with every show, captivating the senses with their psychedelic jam music and incredible light displays! 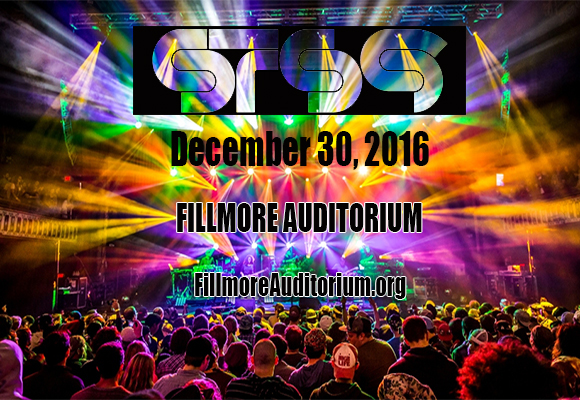