Are you looking for a show that will ignite your holiday season? You're in for a treat as the Georgia-native electronic band, Sound Tribe Sector 9 (STS9), will perform at the Fillmore Auditorium on December 29.  This is the first of the band's three-night concert that will surely satisfy fans all over Colorado. So if you want to be a part of this massive event, be sure to reserve your tickets as early as today. Let the post-rock dance music of the band bring peace, love, and understanding as we are about to end 2022. Prepare to immerse yourself in the enticing beats of their popular songs, including "World Go Round," "Golden Gate," "When the Dust Settles," and many others. Grab your tickets now, and see you at Fillmore Auditorium! 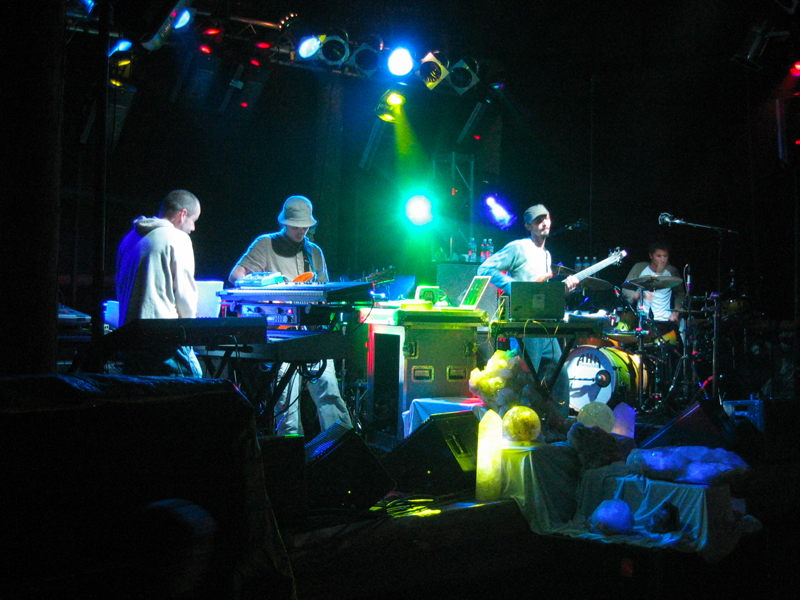 The band has centered its songs over the years on spreading ideas of human equality and understanding our role in the universe. Thousands of fans have been drawn to STS9's distinctive music and journey in general; they have evolved into peace-seekers who congregate to enjoy the band's sound. We can all agree with that, as most of STS9's tracks are anything but dreary. No matter what type of music you listen to, you can definitely jam to any STS9s' beats. Not to mention the mesmerizing light displays in their concerts that would rival Umphrey's McGee's quality.

This band is definitely in a league of its own. STS9 will be performing at Fillmore Auditorium on December 29 (Thursday). Click the "Get Tickets" link to purchase your tickets right away.