Improvisational, instrumental electro-rock band Sound Tribe Sector 9 are heading to Fillmore Auditorium on Friday 5th February for An Evening With STS9! The psychedelic quintet create an immersive and captivating show that dazzles the senses and leaves fans spellbound! Don't miss out on this amazing experience! 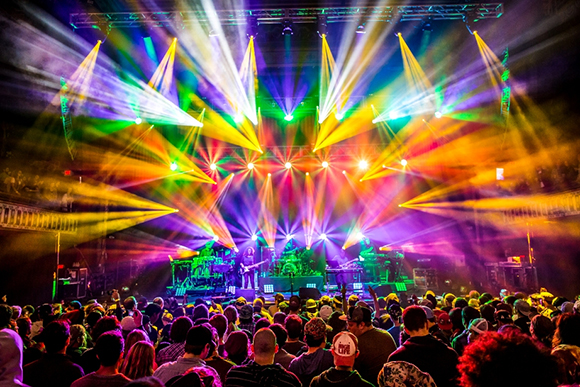