Rock fans will surely be throwing rock signs in the air in excitement, as Sum 41 and Simple Plan will hit the road this concert season in their Blame Canada Tour. Join the two Canadian bands in their Denver, Colorado stop on Thursday, August 18, 2022, and relieve all their hits and get your head bangin' to their new songs! Simple Plan will surely make Fillmore Auditorium a Perfect Summer Paradise for all fans that have been waiting for them to hit the concert scene again this year. And like you, We're In Too Deep to see Sum 41 live in concert. So better secure your tickets as early as now, as this is expected to sell out real soon. Hurry and book your tickets here! 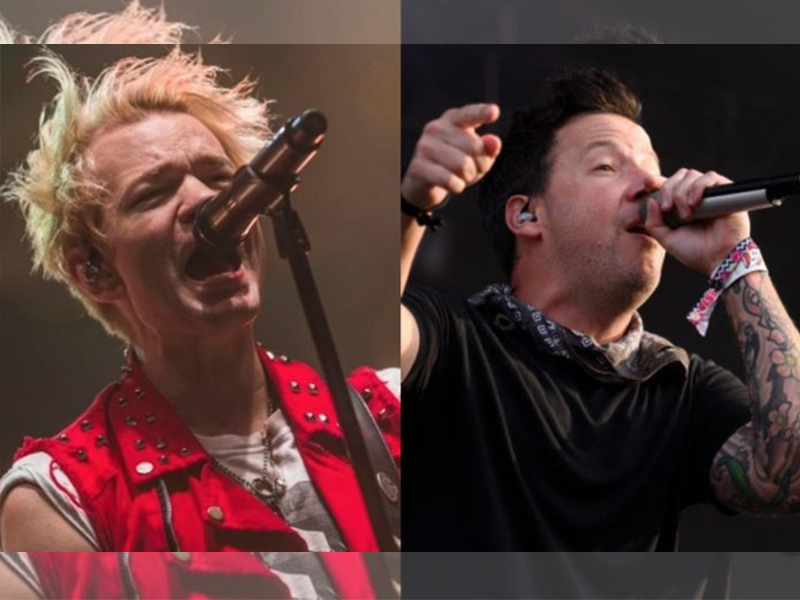 The two big Canadian bands Sum 41 and Simple Plan need no introduction to most rock fans as they have dominated the rock scene since the early 2000s. And with the announcement of their Blame Canada Tour, we can expect nothing but dedicated fans who are eager to see them and — actually — buy concert tickets. After all, the biggest fanbase of these massive bands is now mostly in their late 20s and early 30s. No need to ask mom and dad for concert tickets now, eh?

The Canadian boys deserve all the hype they are getting as they have proven their dominance in the rock bands arena through massive hit songs from both bands. Who could forget Sum 41's "In Too Deep," "The Hell Song," "Still Waiting," "With Me," and other chart-topping hits? How about Simple Plan's "Perfect," "Welcome to My Life," "Summer Paradise," "I'm Just A Kid," "Addicted," and many other soundtracks of our teenage years? Well, we can go on and on with the list, but one thing is for sure: We need to see the boys this summer since this is the first time the two bands will be touring together despite being friends for years. Thus, we can expect nothing but epic performances from them. So call all your concert buddies, book your tickets and mark your calendars because you don't want to miss this event! Seriously, you wouldn't want to miss this!