Go wickedly demented this 14th of September 2013! Feel the mind blowing energy ricochet through the walls of the Fillmore Auditorium in Denver Colorado as Tech N9ne fire up the stage with his electrifying rap skills. It’s gonna be a heady Saturday night! 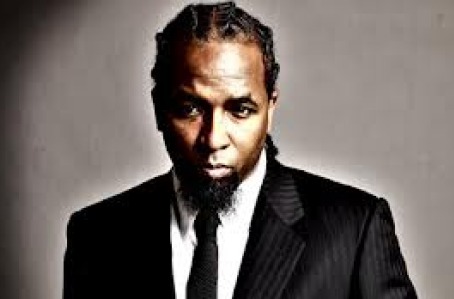 American  rapper Aaron Dontez Yates famously  known as Tech N9ne is among the few recognized rappers from Kansas City. In more than 10 years of being an awesome rapper, he has recorded with famous stars like Eminem and Roger Troutman. Yates released a studio album “Anghellic” in 2001 on JCOR Entertainment. The next year, he released his most inebriating collection of all time “Absolute Power” which twisted the worn-out rap clichés. “Absolute Power is being able to move a sea of people through your words, your beats and your heart”, says Yates on one of his interviews. Another ardent album “Everready (The Religion)” was released in 2006. It was then followed by several albums and singles like “Imma Tell” and “Worst Enemy” which showcased his shockingly cunning brainworks. His songs are always full of outrageous sentiments that can make you think. Yate’s way of delivering each song is undeniably explosive, the beat and the flows will surely amplify your adrenaline level to the highest power!

Shake out all the hassle and show your devilish grin. Do what you gonna do today, and that is buy your tickets straight away!