On 12th November 2011, Saturday, at 8.00 P.M, the Fillmore auditorium co, Denver, Co shall bring to you the world renowned legendary music artist known for his exceptional rhyme technique – Tech N9ne. The live performing shows of the artist are known to be extremely rocking, and it should not be missed at any cost. 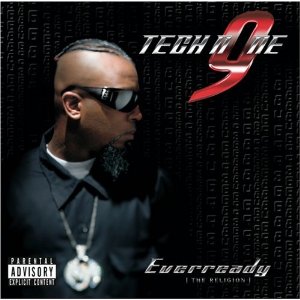 40 years old, Aaron Dontez Yates, who is popularly known by his stage name Tech N9ne, is an American rapper, actor and co-owner of the record label – Strange Music.  Throughout his career, which spans over 24 years, the artist has released 11 elevens, which has sold more than one million copies worldwide. It must also be mentioned that his music has also been featured in Television, film and video games. Yates has also been awarded for his fantastic work. In the year 2009, he won the Left Field Woodie award at the famous MTV U Woodie awards.