The Fillmore Auditorium welcomes sensational R&B singer Teyana Taylor on Wednesday 10th August 2022! The show is part of an extensive line-up of the hottest artists in modern music. Teyana Taylor, who’s known for colossal hits, such as “Gonna Love Me,” “Issues/Hold On,” and “How You Want It,” will be performing her last ever show at the Fillmore Auditorium as she bids farewell to her fans through her Last Rose Petal 2… Farewell Tour. Taylor, known for her killer stage presence, is set to deliver a high-energy show covering her hits and fan favorites. If you’re a Teyana Taylor fan, grab your tickets now because this is your chance to experience the songstress perform live before she retires from touring. 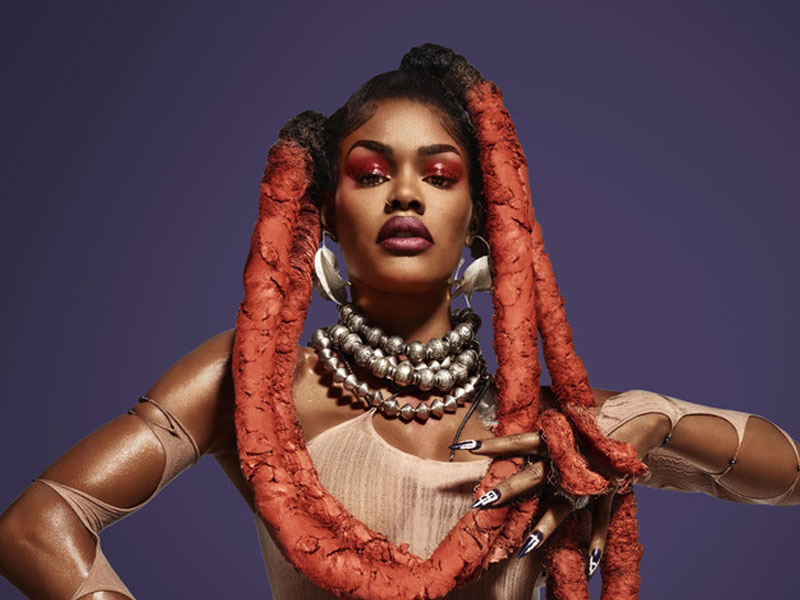 Highly-acclaimed singer-songwriter Teyana Taylor has excelled in several endeavors, including acting, modeling, dancing, and choreography. She is more than a jack-of-all-trades. She’s a master of all. As a songwriter, he has written several songs for other R&B artists, including Usher, Omarion, and Chris Brown. Meanwhile, her own hits have dominated the airwaves. Her debut album, VII, released in 2014, topped Billboard’s Top R&B/Hip-Hop Albums and peaked at number 19 on the Billboard 200 chart. Four years later, her follow-up album, K.T.S.E., performed impressively on the mainstream charts and entered the charts in five other countries. Lastly, her latest studio release, The Album, peaked at number 1 on the Top R&B Albums, number 6 on the Top R&B/Hip-Hop Albums, and number 8 on the Billboard 200 charts.

Since the launch of her dance and music career, Taylor has earned numerous accolades, including a BET Award, a BET Hip-Hop Award, and an MTV Video Music Award. She is also the first female artist to be signed into Kanye West’s G.O.O.D. Music Imprint. Her dance choreography prowess has also earned her gigs in directing and choreographing music videos for big-name artists, such as Beyonce and Jay-Z. Moreover, her stellar acting and dancing talents have landed her roles in major films, such as Stomp the Yard: Homecoming, Honey: Rise Up and Dance, The After Party, and more. As a model, she has appeared in various high-fashion runaways.

Tickets to see Teyana Taylor at the Fillmore Auditorium are now available!