Punk’s not dead! The Offspring have kept it alive and kicking through the years with their new songs and endless touring. Join The Offspring for another joyride; they’re on the road again and making this big stop-over for a live concert at the Filmore Auditorium in Denver, Colorado on the 27th of September 2012, starting at 6:00 pm. 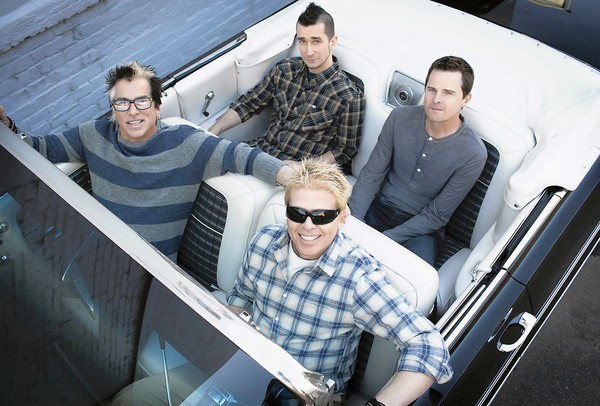 Pop rock and pop punk got mainstream attention courtesy of The Offspring. Their album sales hit 45 million (and still counting) worldwide, and to this day, they have become one of the best-selling and most influential punk rock acts of all time.  Their songs are reflective of issues and events happening to the society at large, but never expressed on a serious note.  They have a signature sense of humor and sarcasm, and they crash, bang and play it loud with strong elements of punk runk, grunge, and ska.  They have a long list of monster hits which include: “Come Out and Play”, “Gotta Get Away”, “Pretty Fly (for a White Guy)”, “Why Don’t You Get a Job?”, “The Kids Aren’t Alright”, “She’s Got Issues”, “Original Prankster”, and many more.

The Offspring has just released their 9th studio album titled “Days Go By”.  They’re taking this album on their 2012 worldwide tour leg.  Joining them on this tour are Neon Trees, who are making waves these days with their single”Everybody Talks.”

If your anthem is ‘long live punk!’, then you’ve got no reason not to watch this show.  Hurry and score tickets to The Offspring concert. Headbang ’til you drop!