Indie jam band from Boulder, Colorado The Samples will perform live at the Fillmore Auditorium on Friday 12th December. The band are well know for infusing jazzy pop and rock melodies, they have released numerous albums independently and acquired a grassroots fanbase over the years. The band is fronted my Sean Kelly. Tickets available now! 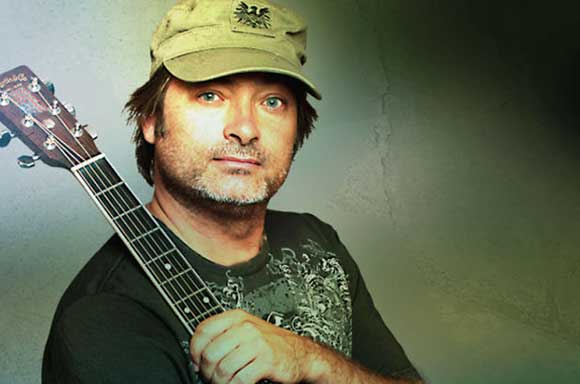 "Sean Kelly continues to delight fans with music that transcends genres, age and shatters the rules of the established music industry. Throughout his career, Sean has been the driving influence of 20 albums and over 1 million records sold."

The band are often described to represent the culture of the fans, a band that is all about the fans enjoyment and the connection their music has. They are veterans of the festival music scene, and have released some incredible albums over the years.