Have you been eagerly waiting for the Wilco band to play in your city? Well, if yes, you will be pleased to know that the worldwide famous band – Wilco will be playing live in the Fillmore auditorium, Denver, Co on 19th January, Thursday, 2012. 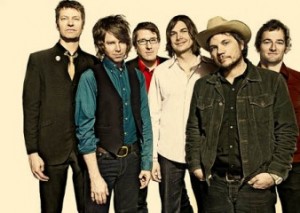 Whether you are aware of the fact or not, but the famous rock band – Wilco was formed from by the remaining members of the band – Uncle Tupelo.  Today, led by the singer – Jeff Tweedy, Wilco band has evolved from a rock country band into an indie-rock eclectic band that embraces several genres and eras in their music such as folk, noise rock, style pop, etc. As a result, no two albums of the band ever sound same.  It must also be mentioned that Wilco has been awarded with two Grammy awards in the year 2004 for its fifth album – A ghost is born, as well as Best Alternative Music album.