New Year’s Day festivities with Railroad Earth at the Fillmore Auditorium in Denver, CO, and special guests, Trout Steak Revival & Tierro Band with Bridget Law on Saturday, January 1st, 2022. What a way to start off the new year’s, grab some tickets and get ready for a revival like no other! This is bluegrass, progressive bluegrass, folk, Celtic, Irish, Americana, country, jazz and southern rock all rolled into one amazing night! 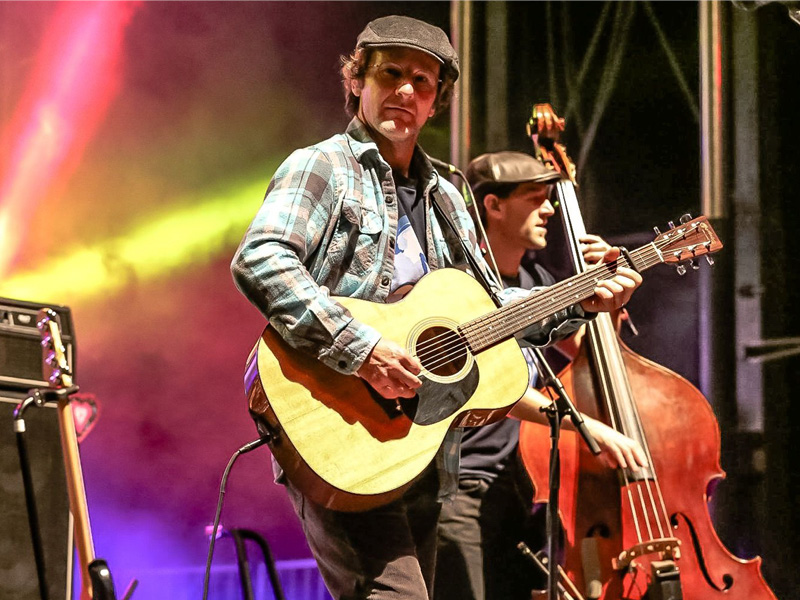 Trout Steak Revival is the quintessential Colorado string band formed of Bevin Foley playing the fiddle, Casey Houlihan playing the upright bass, William Koster playing the guitar and the dobro, and Travis McNamara on the banjo. Westword named them Denver’s Best Bluegrass Band, and they were nominated as a Momentum Band of the Year by the International Bluegrass Music Association.

The supergroup Tierro Band with Bridget Law features founding members of Elephant Revival, Kan'Nal, and Jyemo Club. Along with Charles Parker Mertens of Thievery Corporation and Rapidgrass on bass, Nabin Shrestha, a master of the Tabla from Nepal, with the expert fiddle playing of Bridget Law also of Elephant Revival, and the lead singer and guitarist Tierro Lee. Together, this super group naturally stokes the energetic fire and offers an uplifting dance experience without of this world improvisation.