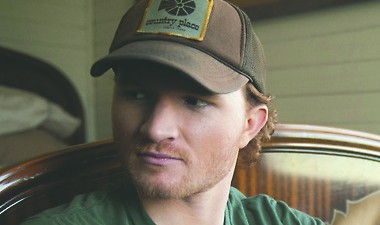 It can take one Eric Paslay performance to get hooked. His tours are unique and powerful. His lyrics has a special depth and meaning to many who go to watch his live shows. Speaking in a an interview he said “There’s only one sad song on the whole record and that’s ‘Amarillo Rain,’ but there’s still a beauty behind it that makes people feel alive somehow.” Paslay proves that his music is diverse and compelling with riveting songs such as “Deep As It Is Wide,” and a more upbeat “If The Fish Don’t Bite”.
Catch this fantastic artist live at the Fillmore Auditorium, for a very special evening of country music.