Just before the month end, relish in a plethora of exquisite melodies from the “Queen of Neo Soul”, Erykah Badu. This 30th of March 2013, treat yourself for some relaxing moment at the Fillmore Auditorium in Denver, Colorado. Show starts at 7:00 PM. Lighten up on a Saturday night!

With her enormous and vibrant Afrocentric headwraps, fancy jewelries, volatile and wistful libretto, and intricate vocal prowess,  Erykah Badu has been an exceptionally notable singer-songwriter and a brilliant actress. 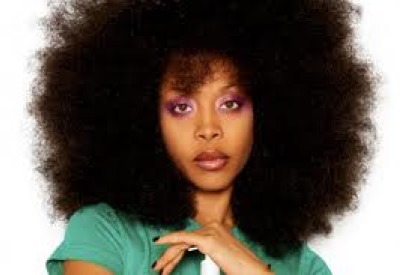 In February of 1997, she released her debut album, “Baduizm” which swiftly rose at number 2 on the Billboard charts and reached platinum status in less than a month with her hit single “On and On”. This album earned her two Grammy Awards. Her second album “Live” charted at number 4 on Billboards, became double platinum and produced another R&B hit single in “Tyrone”. The smash success of Erykah’s albums; “Mama’a Gun”, “Common”, “Love of My Life (An Ode to Hip-hop)”, “New Amerykah Part 1 (4th World War)” and “New Amerykah Part 2 (Return of the Ankh)”, proved that her musical career has been utterly rewarding and her fame definitely never waned. The opulent texture of her voice, the perceptive, political and rational significance of her songs earned her timeless illustriousness.

After all the hard work your weekdays has brought, you deserve to have some  luxuriant time to recharge your spirits! Go ahead, call your friends and family, then book your tickets now.