Bluegrass jamband Leftover Salmon are hitting the road again this winter, and they're coming to Fillmore Auditorium on Saturday 26th November 2016! The band's improvisational, rootsy blend of genres, or "Polyethnic Cajun Slamgrass" as they call it, will have you dancing all night long! 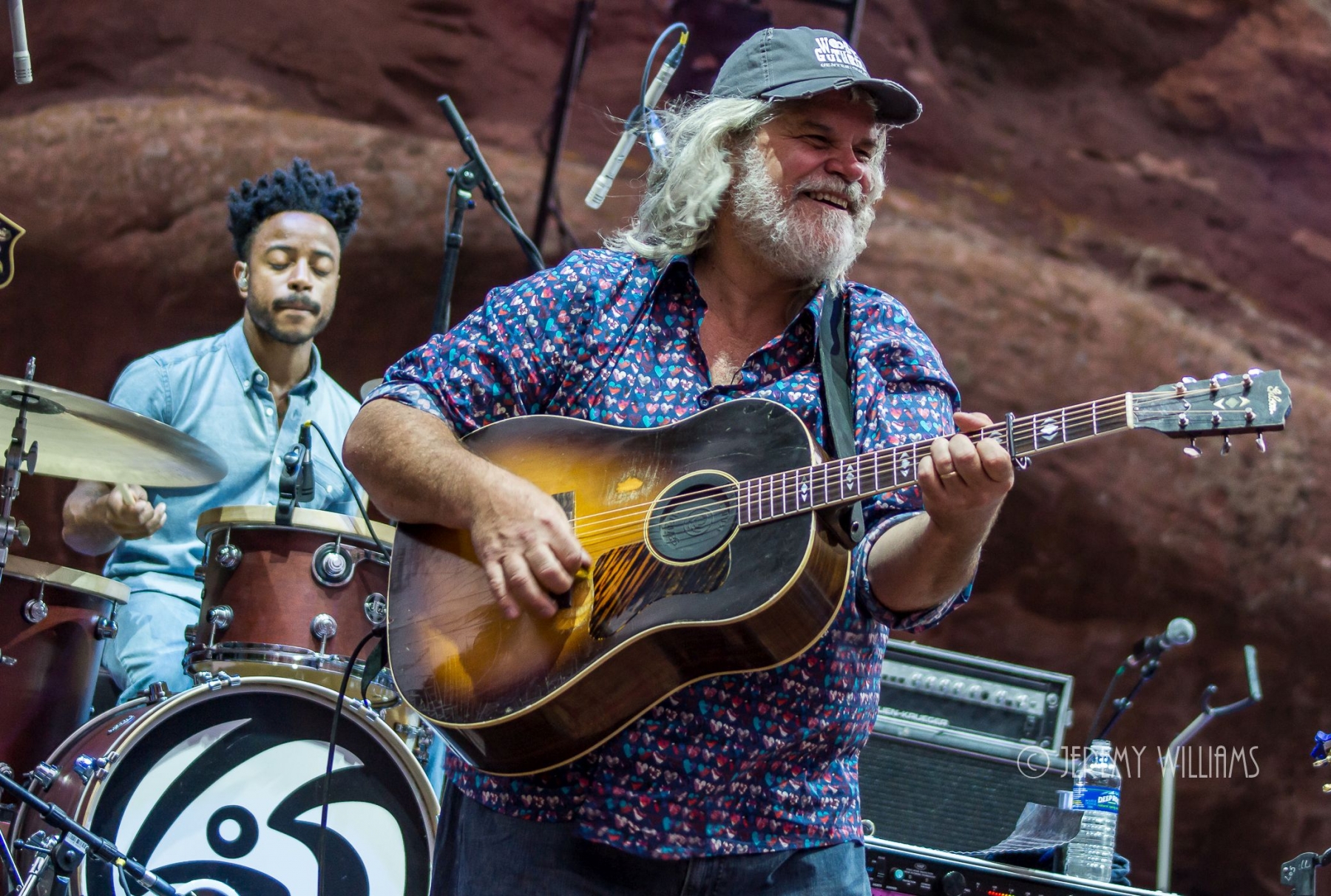 In 1989, when a local band from Boulder, Colorado, the Salmon Heads, asked some members of the Left Hand String Band to fill some missing spots in its lineup, Leftover Salmon was accidentally and unexpectedly born. The band's brand of "Polyethnic Cajun Slamgrass", (a fusion of of bluegrass, rock, country, and Cajun/Zydeco), has seen them become favorites of the jam band scene. Over the years the band has experienced multiple lineup changes, but the "Big Three" (Drew Emmitt, Vince Herman and Mark Vann) continued to be the heart of the band until Vann's death in 2002. Leftover Salmon announced they would be going on hiatus at the end of 2004, but reunited to tour again in 2007, releasing their first new album since the hiatus in 2012. To date, the band has released 9 albums, their most recent being 2015's 25.