Papa Roach are coming to Kill The Noise' at Fillmore Auditorium on Sunday 6th March 2022 featuring very special guests Hollywood Undead and Bad Wolves. Kill The Noise’? Hmm, me thinks they come to MAKE SOME NOISE!!! Marking the band's first headlining tour in three years, this is going to be an absolute bug stomping good time! The band have teased 3 new tracks from their forthcoming new album, which is expected for release early next year, with the title track named, “Kill The Noise. Get yourself some tickets now for some brand-new bug stomping music, live! So, you can hear the squishes extra good. 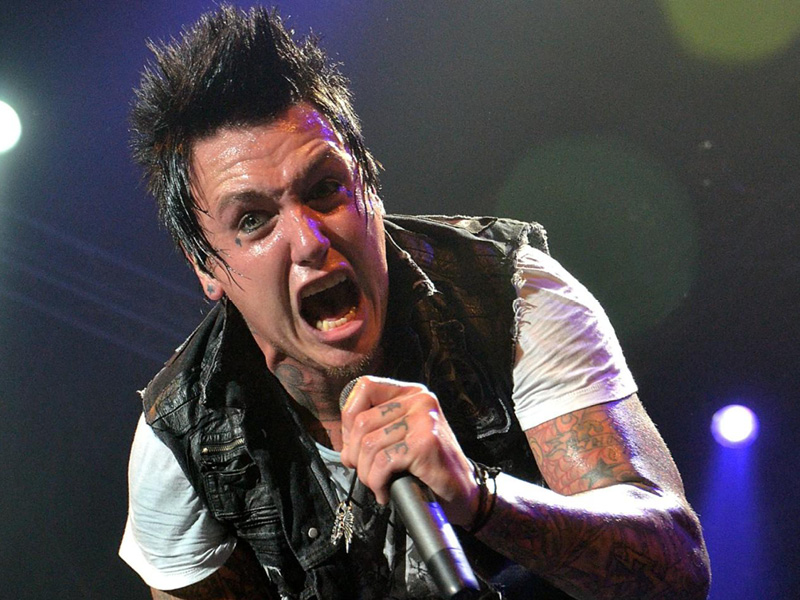 "We're really excited to be back on the road, joining up again with Hollywood Undead and Bad Wolves," Papa Roach shared. "Both bands bring deep catalogs and killer live shows. It'll be a non-stop Rock N Roll thrill ride start to finish."

Papa Roach celebrated an extra fruitful year in 2021, after celebrating the 20th anniversary of their landmark album INFEST in 2020. They followed it with regular new releases this year, the iconic The first track released to radio, "Kill The Noise", just completed a 4-week run at number 1 on the Mainstream Rock Charts. This follows "The Ending" which peaked at no. 1 earlier this year, and giving Papa Roach their 9th number 1 single and mind-blowing 20th Top 5 single to date. 2021 also marked the band's third Grammy nomination for the remix of "Born For Greatness" by Spencer Bastian aka CYMEK.

But all is not sweet paradise for Papa Roach, frontman Jacoby Shaddix has admitted the band went through "hell and heaven" making their upcoming album, "and we aired some grievances in the process and really got through some stuff together and came out on the other side of the process of this record feeling like, 'Man, we just went through hell and heaven to make this record. We've got something special. It's just really exciting."