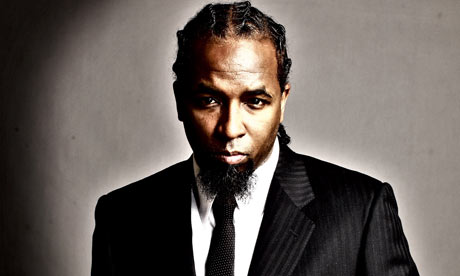 Like many underground rappers in the Midwest, Tech N9ne specialized in bizarre hardcore rap and stood as one of the few recognized rappers based in Kansas City when he debuted in the late ’90s. Due to his fast rhyming style, Tech N9ne is regarded as one of the most unique rappers. His album, All 6’s and 7’s features  several hip-hop artists as well as rock artists including B.o.B, Snoop Dogg, T-Pain, Busta Rhymes, Lil Wayne, Yelawolf and Deftones.

Don’t miss this event, chock full of today’s best and most interesting rappers.