The Naked and Famous Tickets

The ‘in-crowd’, the misfits, the rebels, the hipsters… call them anything you want, but they rock to a common beat and gather around the mosh pit of this indie-synth-pop band called The Naked and Famous.  Denver, Colorado, prepare to go giddy as The Naked and Famous will rock the Fillmore Auditorium on October 18, 2013, 7:00 pm. 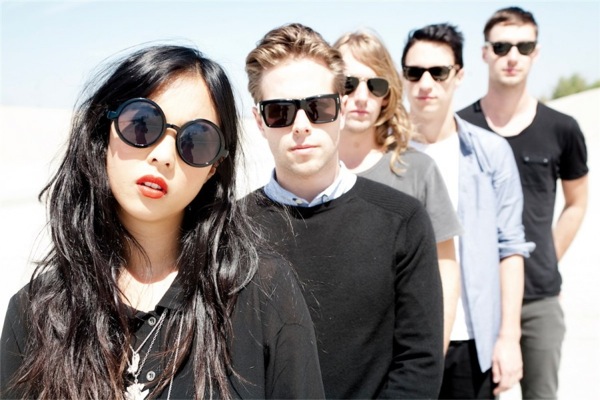 From down under, The Naked and Famous started rocking in 2008, in their hometown Auckland, New Zealand.  They worked on their DIY-home-made debut single ‘Young Blood’, from the album ‘Passive Me, Aggressive You’.  In June 14, 2010,  ‘Young Blood’ zoomed-up the New Zealand charts, making it the first single by a New Zealand artist to top the charts in three years.  Their brush with international fame began in December 2010 when the BBC  nominated the band the for BBC’s Sound of 2011 poll.  Soon afterwards, the New Zealand Music Awards recognized their efforts with 6 nominations including Album of the Year, Single of the Year, Best Group, Breakthrough Artist of the Year, Best Alternative Album and the People’s Choice Award.   Glowing reviews from international music magazines came pouring in.  NME gave them a whopping 8/10, calling their album  a ‘glorious melting pot of pop perfection’, saying that the band’s ‘passive melodicism and aggressive innovation clash in a dazzling blaze of psych/sonic fireworks’.  The band is now based in LA and has recently released their 2013 album “Rolling Waves”.

The Naked and Famous–if you’re intrigued, then that is a good sign!  Follow your instincts…go ahead and get your tickets now!