Tom Misch comes to Fillmore Auditorium on Tuesday 29th March 2022 as part of his upcoming tour in support of the latest release, What Kinda Music. The headlining tour will see the South London based singer-songwriter returning to Los Angeles and other famous venues. There are have been severe disruptions for live events due to the pandemic restrictions, but live events are finally back. Fans of Tom Misch are excited and can’t wait for their favorite star to get on stage and play some tunes for them. If you want to see Tom Misch live in concert, make sure you get your tickets right now before they are gone! 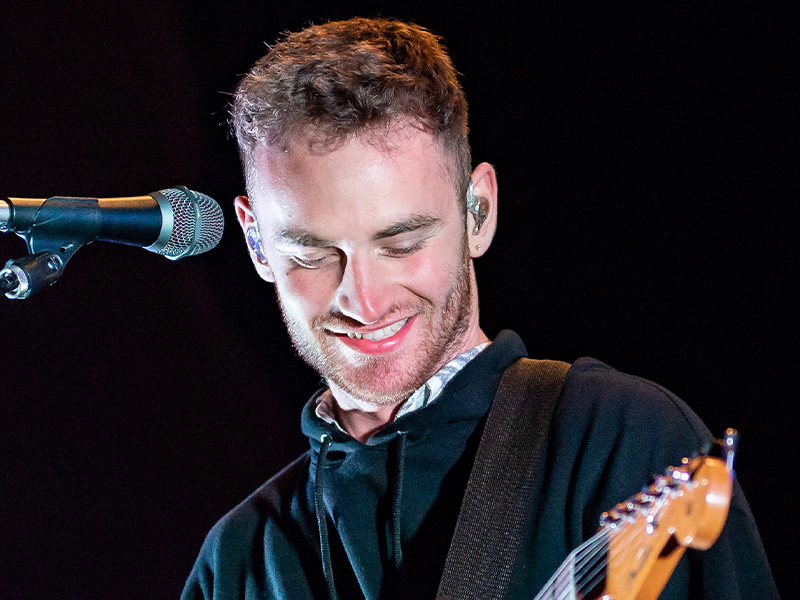 Born in 1995, Tom Misch started playing music at a very young age. In 2012, the artist took to Soundcloud and started releasing his music on the free streaming website. In 2018, Misch released his debut studio album, Geography. Last year he collaborated with English Jazz Drummer Yussef Dayes to release his second music album, What Kinda Music. The upcoming headlining tour is also in support of the latest release.
Misch started by casually playing tunes in his bedroom at the age of sixteen. As an artist who can do everything, including singing, songwriting, guitar playing, and producing music, you cannot pin him down to a single genre. His smooth beats are something that the crowds love to enjoy, as the atmosphere at his events is always brilliant. Misch has toured before and sold-out events in Europe and Camden when he promoted his first album. Since then, his fan basea has only increased, and it is expected to be another sell-out event. If you want to witness the magic of Tom Misch on stage, you need to get your tickets now because they could sell out immediately!